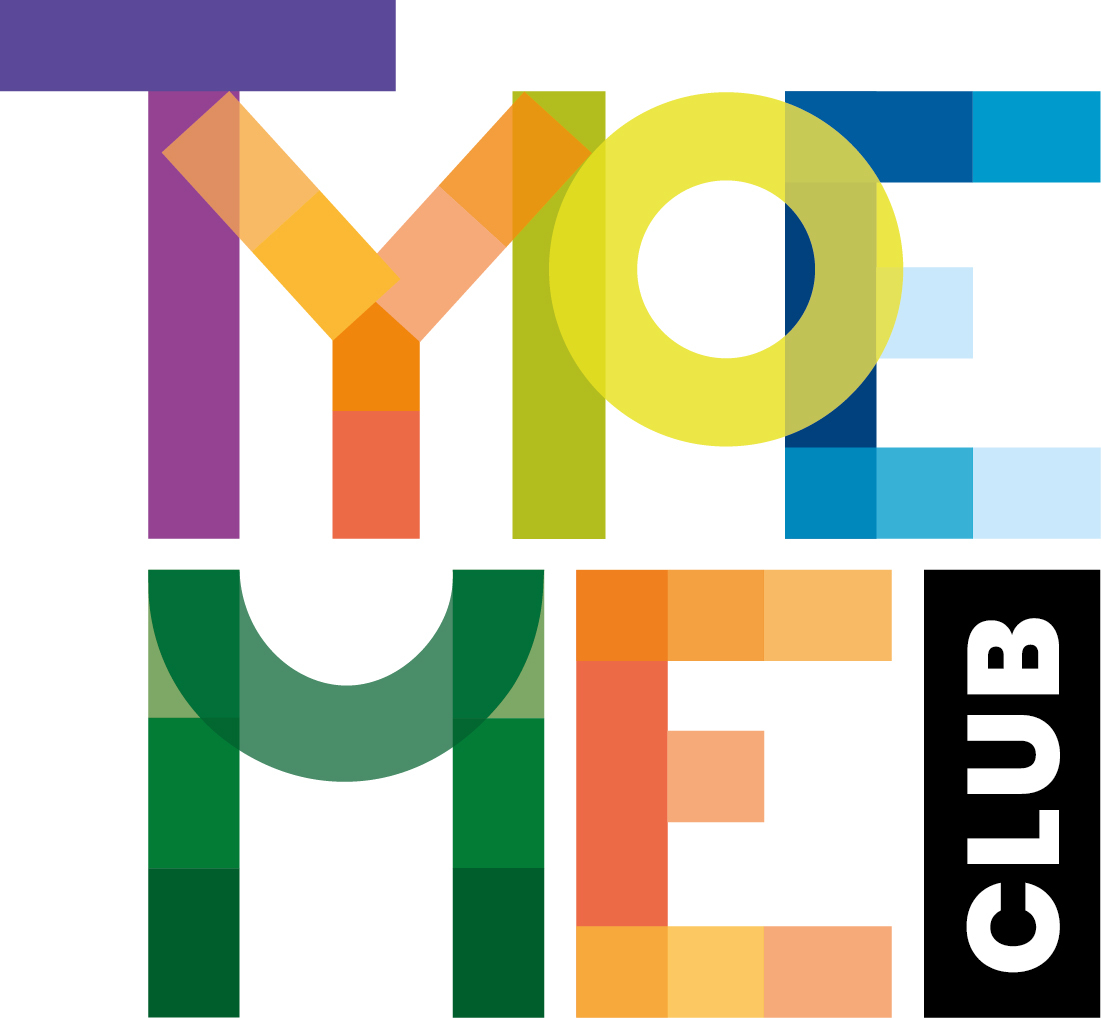 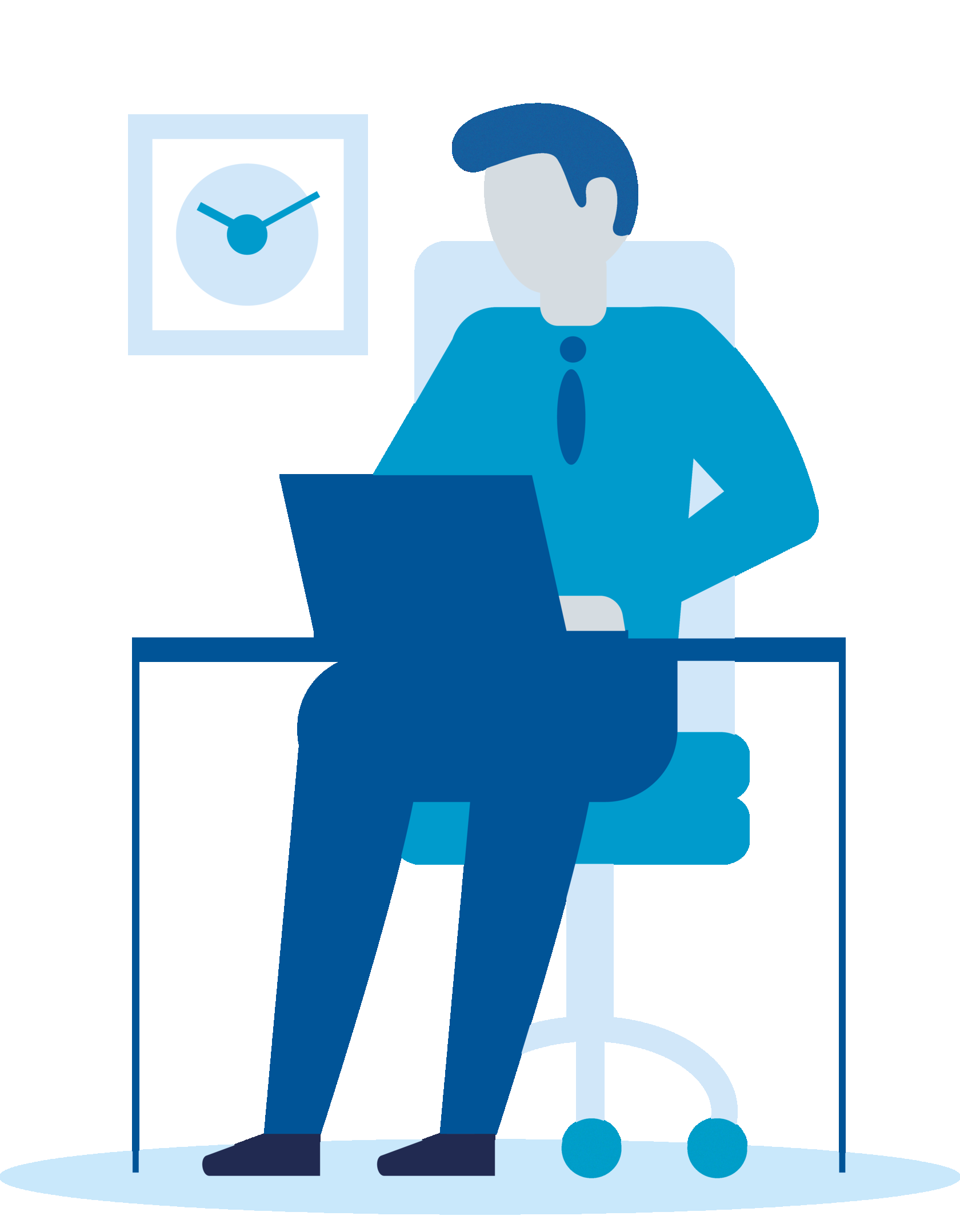 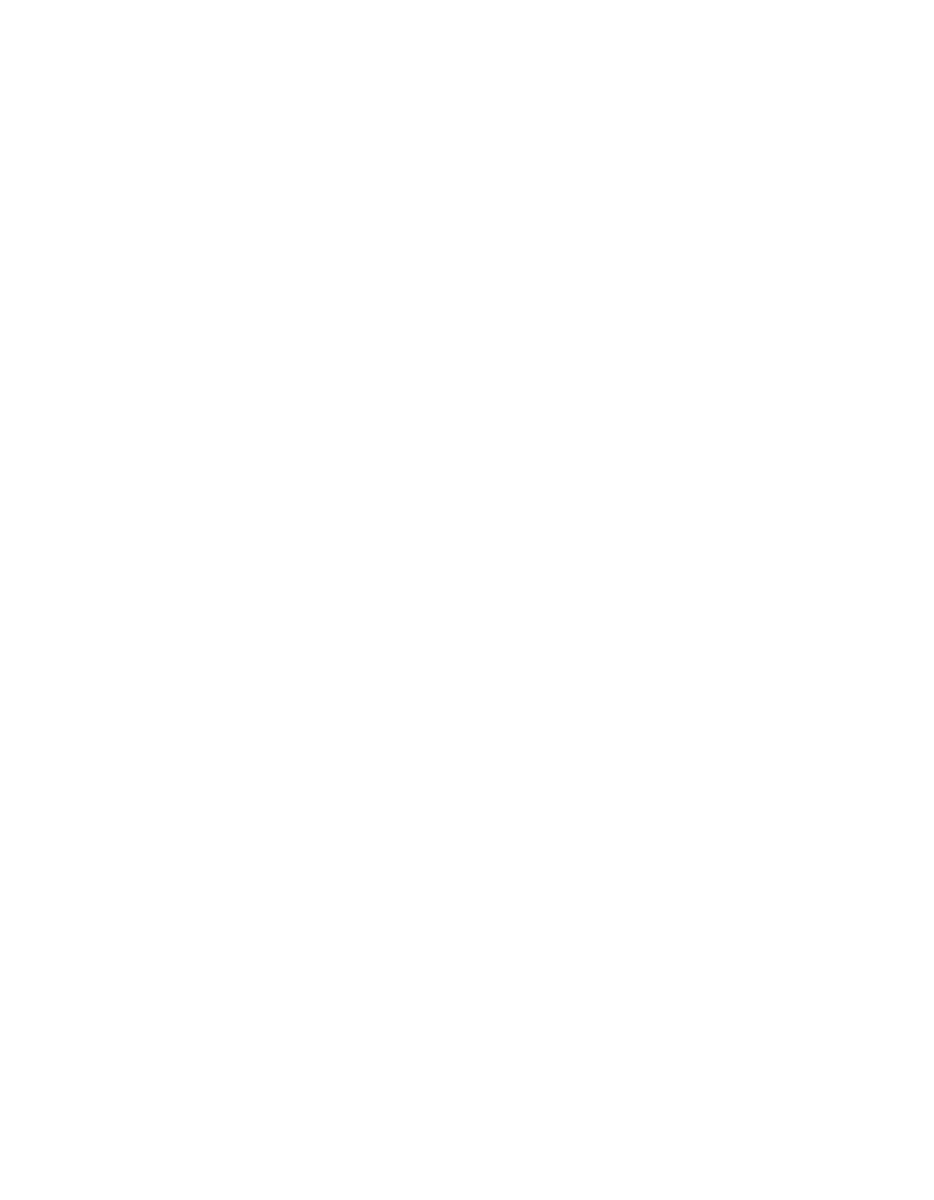 ISTJ is a person who:

I (introverted) – focused on the inner world
S (sensing) – values facts and specifics
T (thinking) – operates with logic in decision-making
J (judging) – prefers a structured and planned life
ISTJs are attentive and thoughtful individuals. They are observant and study the situation in detail and nuances. ISTJs act clearly and accurately. For their commitment to excellence and their ability to focus on concrete facts and data, they are often called Inspectors. True conservatives, they are loyal to tradition and true to their sense of duty.

Inspectors are practical, serious, organized, methodical, and they believe that any result is achieved by purposeful effort. They work step by step, gradually improving their activity process. The characteristic feature of ISTJs is their amazing efficiency. If they are inspired by an idea, they are ready to devote themselves to achieving the result completely. They always finish what they started. Inspectors are true to their words and do what they promise. Unable to refuse, they often take on additional obligations. As a result, they spend a lot of time at work, investing a huge amount of energy.

Inspectors are excellent administrators, able to organize people and correctly assign responsibilities and time. They prefer specifics and predictability and get annoyed in a situation of uncertainty. They are logical and attentive to detail. ISTJs try to carefully check the facts and do not rush to build a chain of assumptions. They love discipline and order and are committed to plans, instructions, and protocols.

Inspectors are decent people who do the same thing every day. They are loyal to their families and organizations, and the code of honor is not an empty term for them. ISTJs expect other people to be just as executive and responsible. If someone violates their plans or does not act methodically, it unsettles Inspectors. Despite their seriousness, they are often not averse to having fun.
ISTJ statistics in the world:
People like working with ISTJs because of their responsibility and trustworthiness. ISTJs like to create alone, think independently, and be responsible for the results of their work, which they perform qualitatively. Inspectors don't like to be the center of attention. They feel uncomfortable when they have to show emotions or leadership qualities.
Are you a real ISTJ?
Take the quiz and find out the answer to this question
You believe that if you want to achieve something, you have to stand up and start acting gradually, step by step
0%
0%
A promise is not an empty word for you, and you always strive to fulfill what you have to do
0%
0%
You feel comfortable when everything goes according to plan, implemented according to instructions, and without breaking deadlines
0%
0%
You don't take risks without a reason, and you prefer to act in proven ways
0%
0%
You are rarely late or leave things unfinished
0%
0%
You believe a relationship should be one for life
0%
0%
In an argument, you take a firm stance. It's very difficult to change your mind because you are confident in the information you are trying to convey to your opponent
0%
0%
You feel uncomfortable when you need to finish things faster than planned
0%
0%
You are energized by computer games, exciting books, and watching sports
0%
0%
We are not sure you are ISTJ
Maybe you should take the personality test again?
Or study the ISTJ Practical Guide to learn more about your type
It seems that someone is still not quite sure...
Maybe you should learn a little more about your type?
You are the real ISTJ Inspector!
It's great! Enjoy yourself!
Learn more about your type with this guide
ISTJs perceive things in the context of their practical application. They prefer not to reinvent the wheel, but to stick to proven methods. They never break something that already works, and they maintain well-established systems.

Inspectors do not accept abstract concepts or abstract philosophy. They also find it difficult to understand the feelings and emotions of others. They believe that feelings should not overshadow the mind, and have difficulty showing emotions and expressing love. At the same time, they are usually very caring family members who love order and stability.

Practicality. ISTJs approach issues calmly and rationally. They are only interested in the practical result.

Reliability. Inspectors are masters of their word. If they have taken on a task, you can be sure that they will finish it. ISTJs would rather work overtime than break their commitments.

Organizational skills. ISTJs are able to allocate time, set realistic goals, and achieve them, following well-structured plans. They are purposeful and methodical, always meeting the schedule and strictly performing the tasks assigned to them.

Independence. Inspectors prefer to work independently, but they do not avoid joint activities.

Caution. As conservatives, ISTJs try not to take unnecessary risks.

Concreteness and straightforwardness. ISTJs tend to express their thoughts clearly, concisely, directly, and to the point.

Loyalty. ISTJs share the values of the company in which they work, willingly accepting the rules and internal routines. With their loved ones, they also adhere to the “till death do us part” rule.

An adequate response to criticism. Inspectors have strong self-confidence and are invulnerable to a negative evaluation of their actions. They resolve conflicts calmly and rationally.

Confidence. It is quite difficult to change ISTJs' minds. They are confident in what they say because they always have the most current and accurate information.

Commitment to the structure. ISTJs follow rules, act consistently, and do not break deadlines.

What will be useful for ISTJ to learn:

The ability to express emotions. Inspectors are alien to the emotions of other people. And they also have difficulty expressing their own feelings.

Tolerance. ISTJs stick to their point of view firmly and do not tolerate objections. They find it difficult to compromise and meet other people halfway.

Delegation skill. Inspectors prefer to be responsible for the results themselves, so they have a hard time delegating tasks to others. They overestimate their potential and, as a result, can devote most of their time to work.

Ability to see opportunities. ISTJs do not like to take risks or try new things, so they miss new opportunities that could lead to results much faster.

Healthy self-esteem. If something goes wrong, they scold themselves and focus on mistakes, not achievements.

Tactfulness and empathy. ISTJs rarely take into account the emotional side of an issue. They act strictly to achieve the goal.

Ability to praise. ISTJs rarely express their approval or recognize the merit of the other person, so they seem cold and tough to the rest of the people. 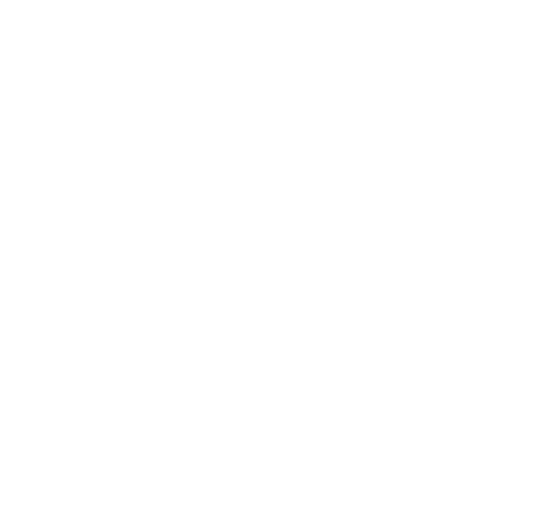